Many parents battle with trying to cook healthy meals that their young ones will actually eat. Fussy eating is common among children and they do eventually grow out of it. Kids can be a real help around the kitchen and they tend to eat more if they prepare it themselves, so get the kids in the kitchen and cooking up a storm these school holidays!

Mike Lee, the ever-energetic host of TV2’s The 4.30 Show and MAGGI Kitchen Showdown judge has some wonderful tips for parents cooking for fussy eaters, and how to get kids into the kitchen and more involved and interested in their meal preparation: 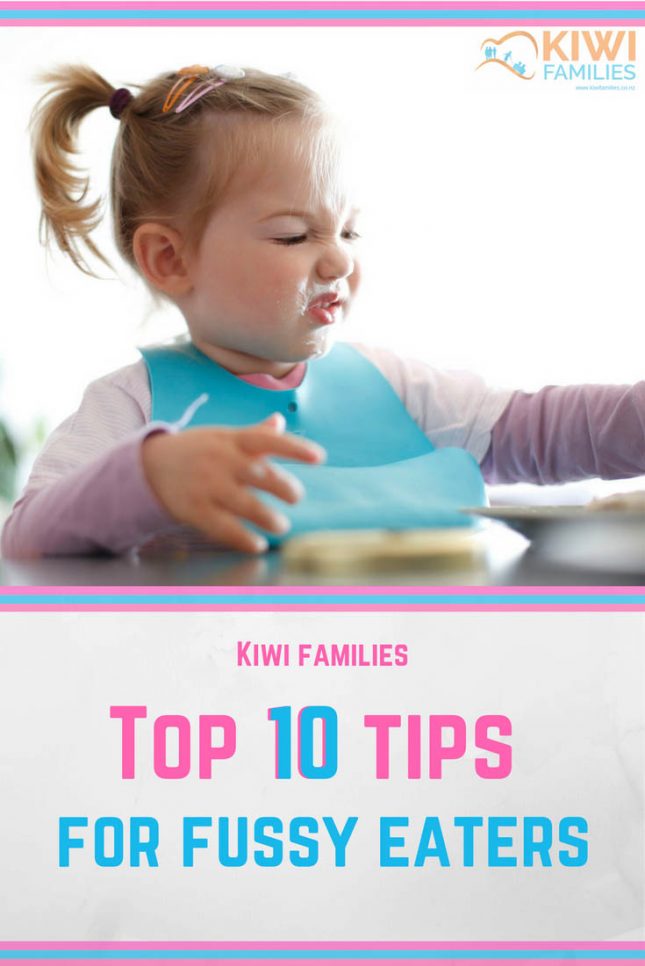 To get a good dosage of fruit into everyday life, blend it up with some honey, low-fat unsweetened yoghurt, and a splash of milk. It works with pretty much all fruit, it’s fast and delish.

Seriously, it’s as easy as it sounds. Chop veges up finely and mix it into foods that are of similar colour and size and you’re away home. I’ve managed to hide 2 carrots, 2 onions, a capsicum, chilli and half a swede into a Tex Mex before.

Ever hear of chocolate beetroot cake? Or chocolate courgette muffins? It’s actually an ingenious way to make the cake super moist, super tasty and add some nutritional value to what is normally a slice to much sugar.

Despite what our parents always said, it’s good to keep a light hearted approach to food. Obviously no spag bol on the walls, but some kinetic involvement may encourage trying new foods.

On the note of “Play with it”, tactile foods are always a fun way to eat veges. Try the typical carrot and celery sticks but instead of unhealthy dips make your own. Homemade hummus can be made within literally minutes.

Get in the kitchen. Develop a healthy relationship with you, your kids and the KITCHEN. Get in there often, let everyone help and be okay with things not always working out how you expect it.

Growing your own veges and fruit gives a richer understanding and appreciation for them. They also taste so much better that way and actually take less time than you imagine it would.

When it comes to general food purchases, try be experimental. Get excited by new recipes and trying out new things. Your excitement and willingness to learn should be leading an example to your kids.

As it is with almost all things in life, the more you know about it, the more likely you will be willing to do more of it or pursue it. Take time to read a food magazine, or take a food book out every now and then.

Fussiness is developed, not inherent. Luckily like with all bad habits, you can unlearn them. Be patient as eating habits take time to shift.

Mike Lee is a children’s television presenter on TV 2’s The 4.30 Show, judge of the MAGGI Kitchen Showdown, and a chef. At 17 years old he was offered a scholarship to the Culinary Institute of New Zealand but instead took an opportunity to work in the restaurants at Sky City Grand Hotel. In 2011 he reached a credible 5th place in MasterChef and since then he has incorporated his love of food and being in front of the camera into his career.