I’ve been wanting to do some peg craft for a while now. Since December’s just around the corner, what better idea than peg craft Christmas decorations.

This craft is probably one to do with your older kids say around 6-7 upwards. I did have my 4 year old daughter crafting with me, and she did have a lot of fun. Just be warned that this age group will love making them (which is the point) but they may look nothing like the beautiful decorations you have pictured in your head :-).

After making these cute little guys I’m really looking forward to crafting with pegs again. It’s a lot of fun!

1. Grab a wooden peg and paint the Santa peg in Candy Floss red but leave the top of the peg plain. Grab another peg and paint the top half Candy Floss and the bottom in Niagara. Also leave the head plain.
2. Next paint the head a light brown. I mixed a small amount of Wild West with Bianca to make a skin colour.
3. While they are drying make the little hats. To make the hats cut out a circle in both the red and green felt. The circles I cut were a little bigger than a New Zealand $2 coin. 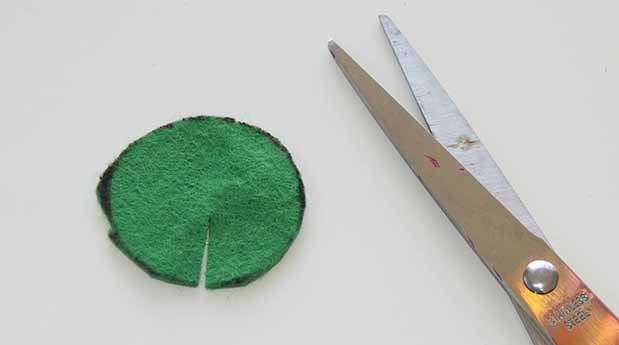 4. Once you have a circle cut out, simply cut a slit to the centre of the circle and twist it around itself so that it makes a cone shape. Then hot glue the sides together. 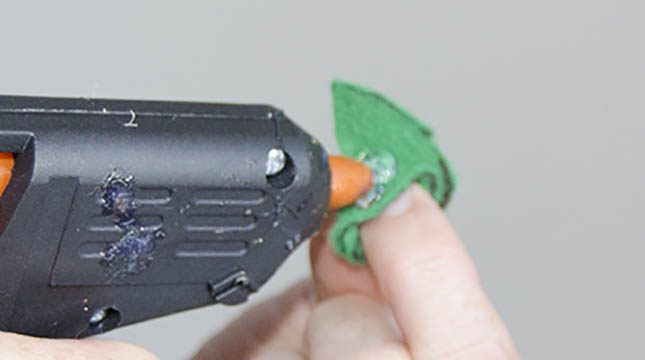 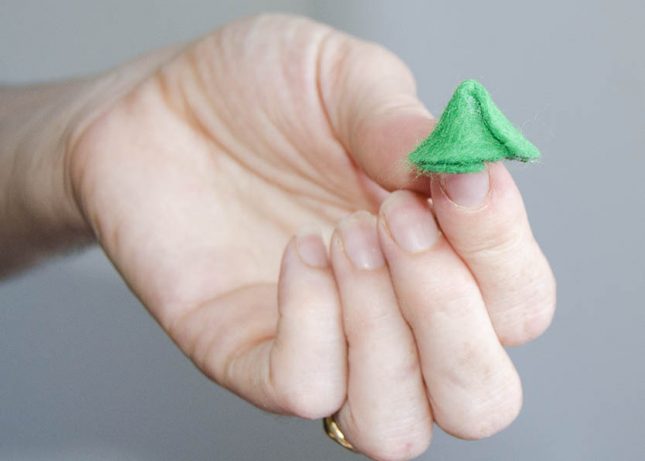 5. Make a little beard and moustache for the Santa. Glue this on to the face.
6. Glue the hats on both the elf and the Santa. Then wrap a white pipe cleaner around the bottom of the hat. You can either hot glue this on or just twist the pipe cleaner at the back.
7. For the belts I wrapped pipe-cleaners around the middle. I used black, white and gold for Santa and just gold for the elf.
8. The collar of the elf was made by cutting a circle out of felt, snipping a zig-zag shape out of the circle, and wrapping it around the head then gluing the felt onto the elf. 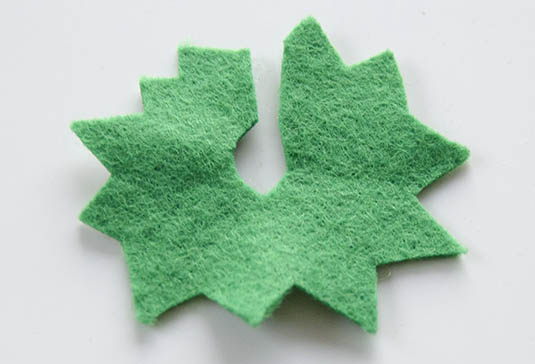 9. Lastly use a Sharpie or vivid to draw on some cute facial features and buttons.

Alayna lives in the Horowhenua with her husband and two beautiful children, where she runs Laynescreative.com. She's a qualified primary school teacher with a passion for visual arts. Alayna's work has featured in print and online publications, you can check out her work on her website.

16 Random Acts of Kindness for Christmas