Family law varies in different countries and more often than not, the legislation is influenced by the tradition or religion that is practiced by the majority of people in the country.

For instance, in countries such as Palestine, the family law adheres to a more Muslim tradition. In Italy, where many people are Catholics, or India where many people are Hindu, the laws they follow are based on their beliefs. In New Zealand, our family law generally follows a British Anglican tradition, but with lots of local flavour added over the decades. Regardless of the country you live in, below are some of the commonalities when it comes to family law issues that you should know about.

There are unfortunate circumstances where the separation of a couple is the only way to keep their respect for each other intact. However, this becomes complicated once the couple is legally married, and much more so if they have children.

This is because of issues such as who needs to care for the children, as well as how the children will be supported need to be addressed. As well as spousal support and property division needing to be managed during this trying time. These issues are all covered under the family law implemented in the jurisdiction, with slight variations depending on where the laws in that country are based. 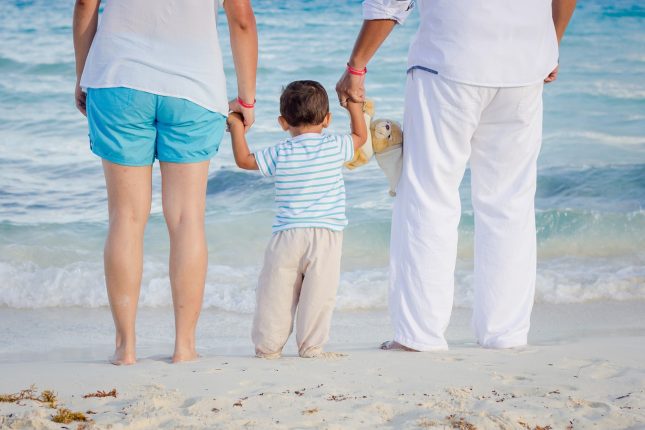 Marriage dissolution is only one of the aspects covered under family law. But it is also one of the most common aspects where issues are expected to arise; such as the separation of assets when a couple wants to pursue different paths.

In this case, a seasoned legal expert such as McFarling Law Group help women protect their assets when it comes to complicated divorce settlement issues. Another issue that arises, in this case, is child custody, with the courts considering the well-being of the children as a priority.

There are even instances where none of the parents are deemed fit to care for their children, such that the issue of guardianship may be opened. The guardian will be responsible for all the medical, personal, and financial decisions over the child.

Aside from the separation of parents, family violence is also encompassed under family law. The victims of domestic violence can seek protection orders from the court to keep their abusers away from them. Aside from this, child abuse is also under the umbrella of family law wherein the court will oversee all matters that pertain to the allegations of child neglect or even when minors are identified as participating in illegal behaviours.

So while it’s true that family law varies from one country to another, the main essence of this legislation is to protect the sanctity of a family. After all, a family is the basic unit of society, for which the standards of a community is based. In case you are wondering more about family law, then it’s best to get in touch with a seasoned legal expert who can shed light on the topic you wish to discuss.

For more expert advice on family law issues, check out our Co-parenting section.