I’m sure you’ve heard of the Netflix show 13 Reasons Why at this point, so I won’t get into details of the show’s content. The show certainly has it’s critics. Many of them are from the mental health sector, which is a little weird. I feel like any book, or movie, or TV series that gets us all talking about mental health is a good thing.

Whether the content is mostly right, or mostly wrong, we’re all talking about it. And when it comes to mental health, talking is one of the best things we can do.

13 reasons why you need to watch 13 Reasons Why

1. Because the show’s been rated RP18

The New Zealand Classification Office created a whole new rating just for 13 Reasons Why. The RP18 rating means anyone under the age of 18 must watch the show under the supervision of a parent or guardian. So the first of the reasons is really straightforward, if your teen wants to watch the show, they need to watch it with you.

2. Because, regardless of the rating, you really should watch it with your teen

13 Reasons Why is designed to start a conversation. And it’s a conversation you need to have with your teen week in and week out. Downward self-esteem spirals are really devastating for some teens. And as a parent, its hard to tell the difference between teenage angst or surliness, and real depression. Open communication is your best defence!

3. Because bullying in schools is a huge problem in New Zealand

Kiwi students have the second highest rate of bullying in the world. More than 25% of Kiwi kids report being bullied at school; sometimes on a monthly basis! We’re meant to be this peaceful, forward-thinking and tolerant nation. But in fact we’re the opposite. New Zealanders are a pretty nasty bunch it turns out. 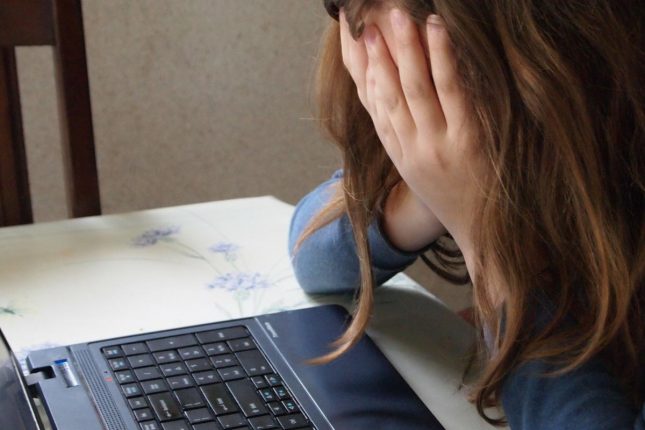 4. Because cyber-bullying is probably something you don’t understand

Some of what plays out in 13 Reasons Why is around cyberbullying (online or social media bullying). Unfortunately, cyber-bullying just didn’t exist when we were kids. And it’s not like normal bullying. It’s insidious with this huge multiplying effect. To a teen, the social world is the real world. So what happens online is real life, even when it’s not. Learn more about online bullying.

5. Because bullying is a massively under-reported problem

Many kids are just too afraid, or embarrassed, to speak up. And many schools still don’t recognise and report bullying properly. Sure, we’re starting to see a move toward zero tolerance of bullying in primary schools. But real change only starts when we really know the size of the problem. This means all of our kids know what’s not OK, when to speak up and who to talk to.

6. Because it tells you this one simple, and really scary, fact

There’s a lot that’s not said in the show, or not done. In fact, most of the people in the show miss most of the signs that anything’s going wrong. Some of the signs are subtle, it would be very easy to miss. And I think that’s one of the shows strongest messages. The fact is, sometimes you may just not see a mental health problem, even when it’s right in front of you. And that is scary.

7. Because it tells you at least some of the signs of depression to look out for

Notwithstanding number 6, the show does suggest some themes that could be signs and symptoms of depression. Remember, none of these things say, ‘your teens depressed, get help’. But if your teen’s self-esteem is heading south, and you’re seeing changes in your teen you don’t understand, you should watch out for some of these signs from the show: 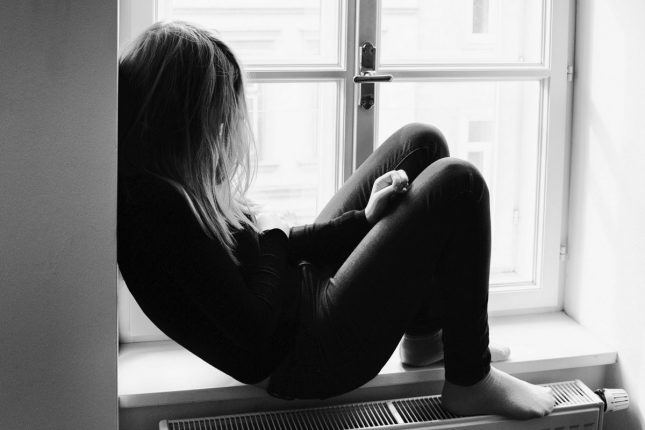 8. Because suicide is the third highest cause of death in New Zealand

No, that’s not a typo. Suicide is the third highest cause of death after heart disease and lung cancer in New Zealand. For all the public service campaigns around trans-fatty oils and the risks around smoking, where’s the discussion on suicide? This is our national shame, and we’ve got to start talking about it.

9. Because New Zealand has the highest teen suicide rate in the world

10. Because it’s actually quite a good show

Just on the way out to number 13, I thought I’d better add this one in. It’s actually an OK watch. There’s a lot of teenage love story involved, and it is a little drawn out in parts. So it’s not going to be everyone’s cup of tea. But it’s shot really nicely, and the story is compelling enough to keep watching. I’d give it 3 stars.

11. Because it only lasts for 13 episodes

I thought I’d better throw this one in to balance out number 11! If it’s just not your sort of thing at all. If you find it really tedious to sit through, just remember it only lasts 13 episodes. It’s highly unlikely they’ll be a sequel… unless they try to write some sort of Lovely Bones version. Let’s hope they don’t.

12. Because it’s on Netflix, and Netflix is awesome

OK, so this one’s not actually about the show, as such. But if you want to watch it, you need to sign up to Netflix. Don’t worry though, because Netflix is great. The New Zealand content is a bit thin (*ahem* Netflix execs), but it’s cheap as chips, and they’ve got some really good programs. You could always just sign up for the free trial, watch 13 reasons, and move on :-). 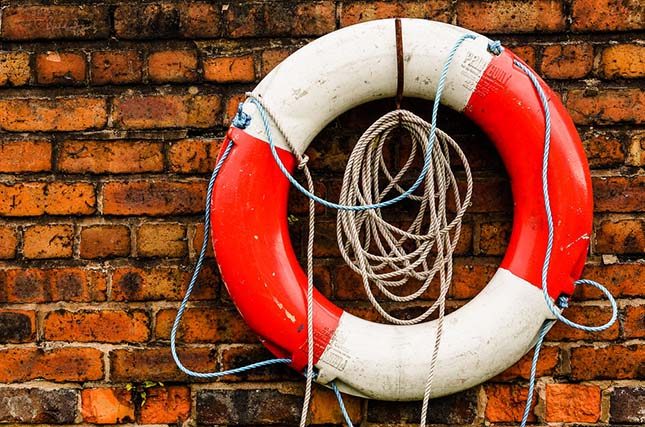 I feel like I know more now after watching 13 Reasons Why. It’s a scary topic, that’s for sure. But with 2 small kids, I want to learn all I can about the things that might hurt them in this world. And not just my kids, but my friends’ and familys’ kids too. It’s a bit like first aid training, you hope you’ll never need it, but…

Who else can help?

If you’re in any way concerned about your child’s mental health, self-esteem, or safety, here’s a list of New Zealand websites with more information, or who can help you directly:

The cyber-bullying experts at Netsafe and Sticks n Stones.