Learning comes pretty naturally to small children. Which is just as well: if learning things in infancy was treated the way learning in later life often is, they’d be so afraid of getting it wrong that most of them would never try crawling, let alone walking, or trying to talk.

There’s good evidence to show formal schooling can disrupt a children’s enthusiasm for learning; things that had previously been fun become chores and challenges.

A lot of that seems to boil down to being compared – to other people, and to some mythical ‘average’ rate of progress.

If you don’t have anyone to be compared to, you probably have a better chance of pottering along at your own pace, getting things sorted out as you go.

While that might be hard to manage in a class of 30, it’s still something that can be done at home. And that might be the place to build confidence, encourage exploration, enjoy mistake making and fall over the things you never expected to find out about (and that goes for Mum and Dad as well as the kids!).

At home, you can muck about! Does anyone remember that wonderful anarchic book, How Tom beat Captain Najork and his Hired Sportsmen by Russell Hoban? If you’ve never read it, go and get it from your local library immediately and read it with your kids. It involves a vast amount of very productive mucking about.

Mucking about in the garden and the kitchen are, of course, great ways to learn, because you can nearly always eat, or at least admire, the outcome – with a few notable exceptions, which most of us will recall from our assorted pasts (we probably did learn from them though!).

Mucking about in the garden

In the garden, you can learn lots.

Starting with patience, because it takes a while to get the garden prepared, plant the seeds, and wait for something to happen.

You get to learn about seasons, and when things will grow best: you’ll discover you can plant peas and let them grow over the winter, but sweet corn just won’t cooperate at all.

You find out that things not only grow, they go to seed, and if you wait long enough you can plant those seeds next year and get more plants. A lot of kids don’t know that these days, because they’ve never had the chance to see it happen.

And, with luck, no-one will tell you off too much as you learn – as long as you don’t try every unripe plum on the tree in the hope of finding a sweet one.

Mucking about in the kitchen

While you’re waiting for things to grow, or once they have grown, you can spend time learning in the kitchen.

Being able to feed yourself and your family has to be one of the most useful things anyone can learn, and on top of that, it’s fun. All you need is time, some basic ingredients and utensils, and a friendly assistant from time to time in case you get stuck.

Along with the day-to-day things like learning how to boil an egg, how to make bread, how to make a good salad, how to make muffins and thousands of other possibilities, it’s very easy to learn a bit about catering for people with dietary restrictions.

There’s been a huge upsurge in genuine major food allergies and sensitivities over the past few decades. So if someone tells you they have a peanut allergy, don’t try experimenting to see if it’s true!

There are a lot of people dealing with previously quite rare conditions such as coeliac disease (a response to the gluten-containing grains – wheat, barley, rye, and to some extent, oats).

Others have, for the sake of the planet, decided to become vegetarian (no meat) or vegan (no animal products at all, including milk, meat, butter and eggs).

Rather than deciding these people are just weird, which is still an unfortunately common reaction, or being terrified that you can’t feed them at all (an even more common reaction), messing about at home is a great way to develop a few basic recipes that fit any of these categories (and sometimes the whole lot all at once).

That kind of learning is really useful and if you want to light up someone’s eyes, try telling a vegan friend that you just happen to have some chocolate peanut butter muffins in the freezer that they can eat…

So, for today’s “love to learn” experience for you and the kids, have a go at these. They’re all easy, and they taste great. 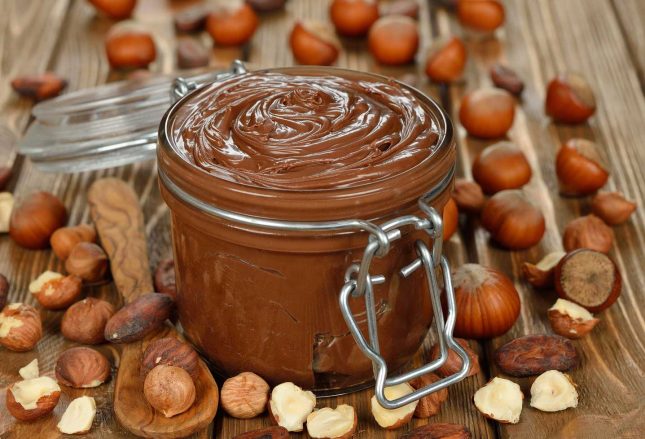 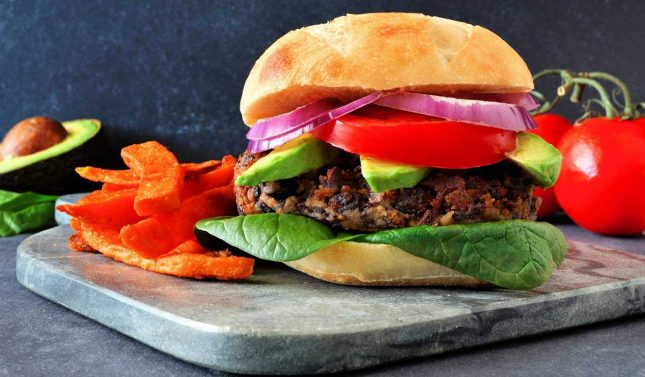 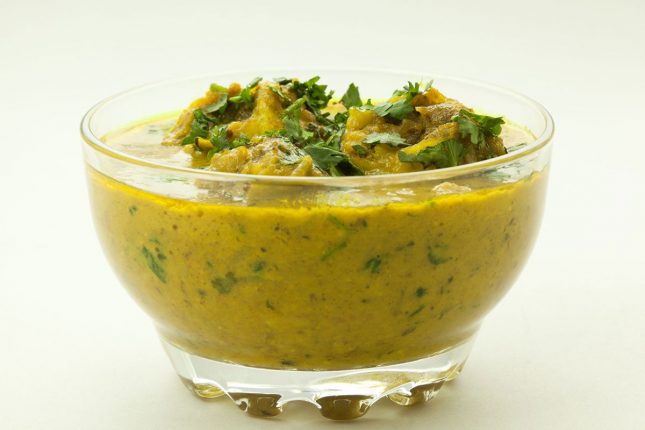 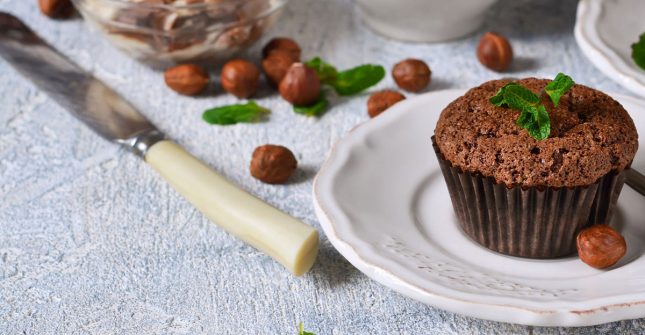 10 Tips for Preventing the Lunchbox Boomerang