The New Year is always a time for resolutions and the chance for change. Sometimes (if not most of the time) we go for the grand gesture, only to give up in despair a few weeks or months later when it proves too hard. So maybe it’s better to try for smaller things, which in the end might add up to being quite big things after all.

Change doesn’t have to involve going anywhere, joining anything or spending lots of money on equipment. It can be more a changing of mental gears, so that you look at things differently and act slightly differently as a result.

Most parents worry about their children’s health and wellbeing – it comes with the territory, after all. One way we can help our children toward a healthier future is to look at what we’re eating and drinking, and whether there might be a better approach. And no, you don’t have to take up quinoa and kale, or spinach smoothies, unless you really want to!

It’s pretty well agreed now that the amount of sugar we are consuming in modern western society isn’t doing us any good, so one of the first places to start might be getting rid of commercial soft drinks. You can soften the blow by making your own – they’ll still have some sugar but you can control the amount, and gradually work family members towards less sweet things (water is still the best!). If you have fruit trees or berry bushes, or your friends and neighbours have some, you’re well on the way to nicer, healthier special-occasion drinks. Squeeze a couple of oranges or tangelos and just compare the difference in taste to the stuff that comes in bottles. You can also make sure that the kids only get one or two oranges or tangelos at a time, rather than the huge quantities of concentrate that tend to be used in commercial fruit juices. While we as adults might prefer our glass of orange juice uncontaminated, children might like it mixed with soda water (not commercial lemonade!) to make it fizzy but still orange flavoured. You can also make your own raspberry cordial concentrate (recipe at the end) and store it in the freezer so you can savour it in the depths of winter.

To cut the sugar levels a bit further, try making your own desserts. It’s quite surprising how little sugar there is in home-made ice cream compared to commercial stuff, and of course you can also incorporate your own fruit, to produce something really special. If you’re making your own cakes and muffins, you can almost always drastically reduce the sugar content without doing much harm to the flavour at all. Especially with muffins, you can create an illusion of sweetness by sprinkling a tiny bit of sugar or cinnamon-sugar mix on the surface of quite low-sugar mixes (see the recipes for carrot muffins and lemon banana muffins at the end). For some reason, the sugar on the outside persuades your brain that this is a sugary treat after all! You may begin to notice that the sugar levels in commercial products become quite unattractive after a while – then you know you’re winning…

The same thing applies with breakfast cereals – with a bit of cunning you can produce something much more nutritious and distinctly tastier than the usual stuff that comes in a box. It also gives you a chance to control the source of your ingredients. If you’d like your family to be getting more organically grown food, with less spray residues, you can make sure your muesli or granola is made with organic rolled oats and coconut, and use organic dried fruit to add flavour. There is a nice recipe at the end for toasted granola that you might like to try; you can modify it to suit your tastes and your budget. If you like dried fruit in your breakfast cereal, I’d suggest keeping the fruit in a separate air-tight jar and adding it when you dish it up – the rock-hard pieces of dried apricot and apple often found in commercial cereals may well have got that way by sitting in a pile of nice absorbent oats, quietly dehydrating, for the last couple of months.

So, a few minor changes might add up over the year to a diet with a lot more healthy stuff in it, and less of the nasties, all without having to make big alterations in the way you run your life.

Recipes for reducing the nasties in your diet 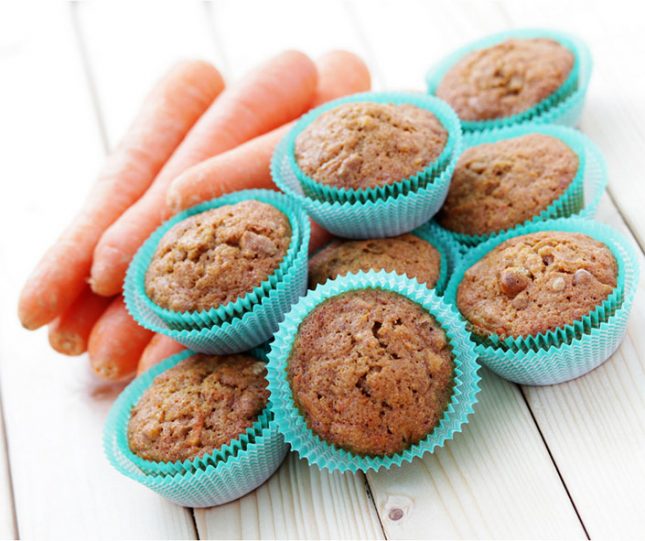 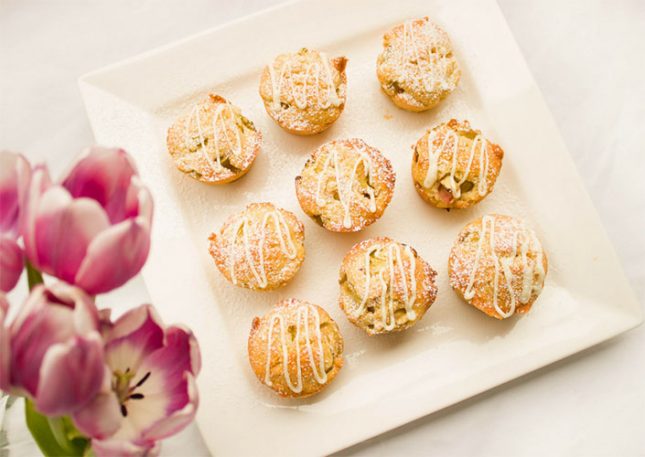 This makes about 15 to 16 cups and keeps well in an airtight box.

Dry ingredients: mix these together in a really big bowl or a large roasting dish

Method:
Heat the liquid ingredients together in the microwave on high for about 1min 30 seconds, and then stir thoroughly with a fork.

Pour the wet mix into the dry mix and turn it over with a fork until the dry ingredients are evenly mixed in with the liquids.

Divide between two roasting pans to get shallow layers, and cook at about 170-180°C, turning every 15 minutes, until golden brown and smelling delicious. In a gas oven, this takes between an hour and an hour and a half. With an electric oven, watch carefully because things may cook faster and be more prone to burning on top.

Remove from the heat and allow to cool completely before storing in an airtight container.